The main element which justifies any urban generation or re-generation process is collective housing. Also it is the element which connects the other components of the city: public equipments, urban space, infrastructures... Housing buildings generates the urban scene taking land up.
In cities, public sphere lives together with private sphere. Normally public sphere is linked to urban space and on the other hand private sphere is linked to inside spaces in buildings. Collective housing buildings allow citizens to stay in cities and, in the idea of collective housing we find a new sphere between the public and the private one, it is the collective sphere.
Common spaces in this collective sphere are responsible of the relationship between homes and also of the relationship between residents and urban environment. It means they are responsible of the integration in the city.
XXI century cities have to face the challenge of bringing urban fabric together where abandon or decline have created holes without activity; they have to integrate new projects, either they are restoration or new buildings, in urban areas; and also they have to guarantee the access to public services and equipments in order to develop social life.
If we take advantage of common spaces in collective housing buildings, it will be useful to achive goals in these three issues. The significance of residential fabric in any urban

generation or re-generation action is a chance for develop common spaces as places for social relationship. Common spaces are able to generate environments where homes, collective life and urban life can be integrated.
In Barcelona we can find a clear example of that in the 'Casa Bloc' - J.LL. Sert, J.B. Subirana and J. Torres Clavé (1934-36). It was the main building projected in order to solve housing access for low income people in the early years of the XX century. Spanish civil war stopped the construction of the building, but in recent years it has been restored according to the original project.
In this housing building we can find how common spaces generate the idea of border expressed by Richard Sennet in 'The Public Realm':
In natural ecologies, borders are the zones in a habitat where organisms become more inter-active, due to the meeting of different species or physical conditions. The boundary is a limit; a territory beyond a particular species does stray. So these are two different kinds of edge. (...). The boundary establishes closure through inactivity, by things petering out, not happening; to say that the edge-as-border is a more open condition means it is more full of events in time.
Common spaces in the 'Casa Bloc' shape a border between public and private spheres with different sorts of spaces. Two big open spaces are linked to urban environment in the public sphere; from there, inhabitants can access to common stairs and elevators which are in the four corners of the building, and are opened to big common ground floor areas; then people walk through common passages which are also opened to the ground floor and where each inhabitant can find a place directly linked with his home; and finally people can go into their homes through a door placed next to an upper window which keeps the privacy of the inner home spaces.
The fact that it is a special project with particular protection from public administration, due to its historical and symbolic condition, allows to invest in the management and maintenance of these spaces. Maybe we can think it is difficult to generalize this situation, but if we consider the possibilities offered by the development of common spaces as places for social relationship, we will understand that the effort is worth it.
New forms of housing possession based on cooperative systems of shared property tent to emphasize the collective condition of housing buildings. Therefore they establish the possibility to generate, maintain and manage common spaces where can be placed some common services and which can become places linked to urban environment.
In addition, the required action of public administration in social housing allows to regulate the conditions of the buildings, therefore it is possible to generate and manage successful common spaces. Furthermore, public administrations can use common spaces in housing buildings, not only as places for social relationships, but also to place some public equipments.
So, we can promote common spaces in housing buildings as integration places between public and private spheres. Developing them we will improve social life in cities. 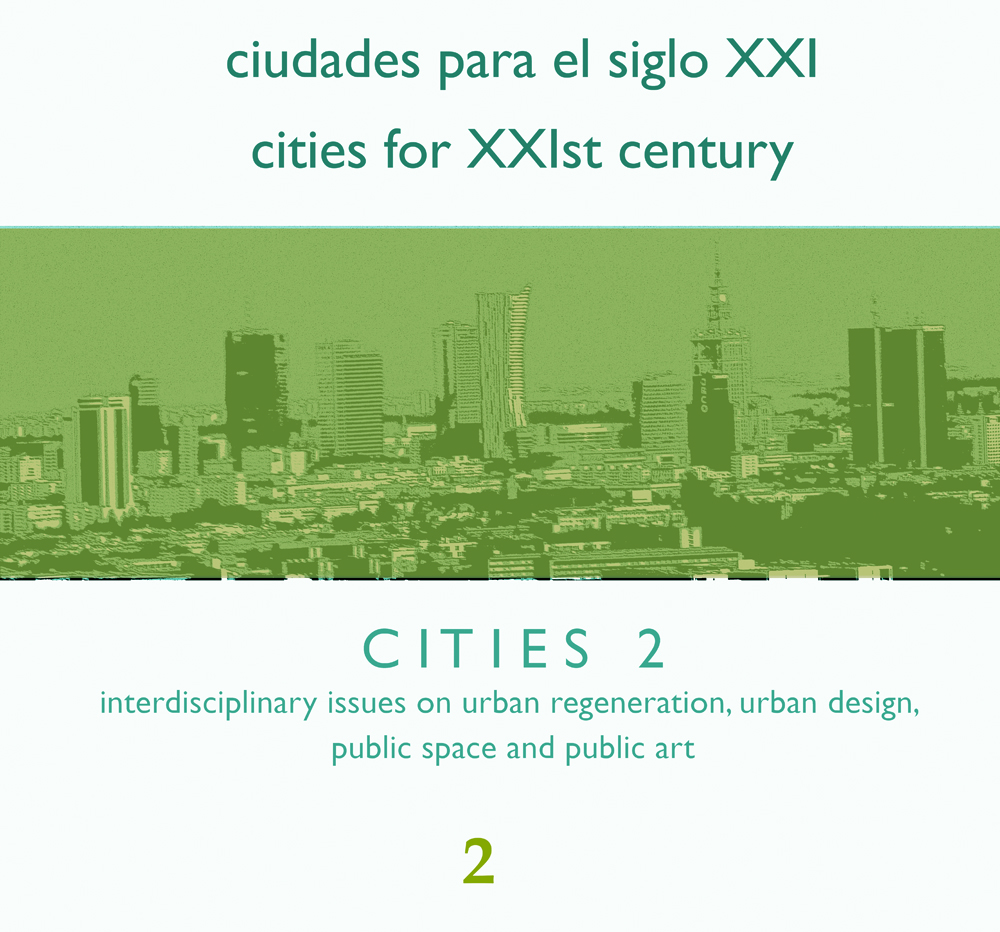