The Portuguese Government against Castelao: The Galician Adventure of the CITAC

During the Academic Crisis of 1969, the Círculo de Iniciação Teatral da Academia de Coimbra in Portugal (CITAC) was working on the play Castelao e a sua época, directed by the Catalan Ricard Salvat. The play was banned by the Portuguese Police during the Estado Novo dictatorial regime, and the director was forced to leave the country. In this article I will analyse some of the artistic elements of this play, relating them to both Salvat’s work in Portugal and to the presence of Bertolt Brecht’s theories during the Portuguese dictatorship. 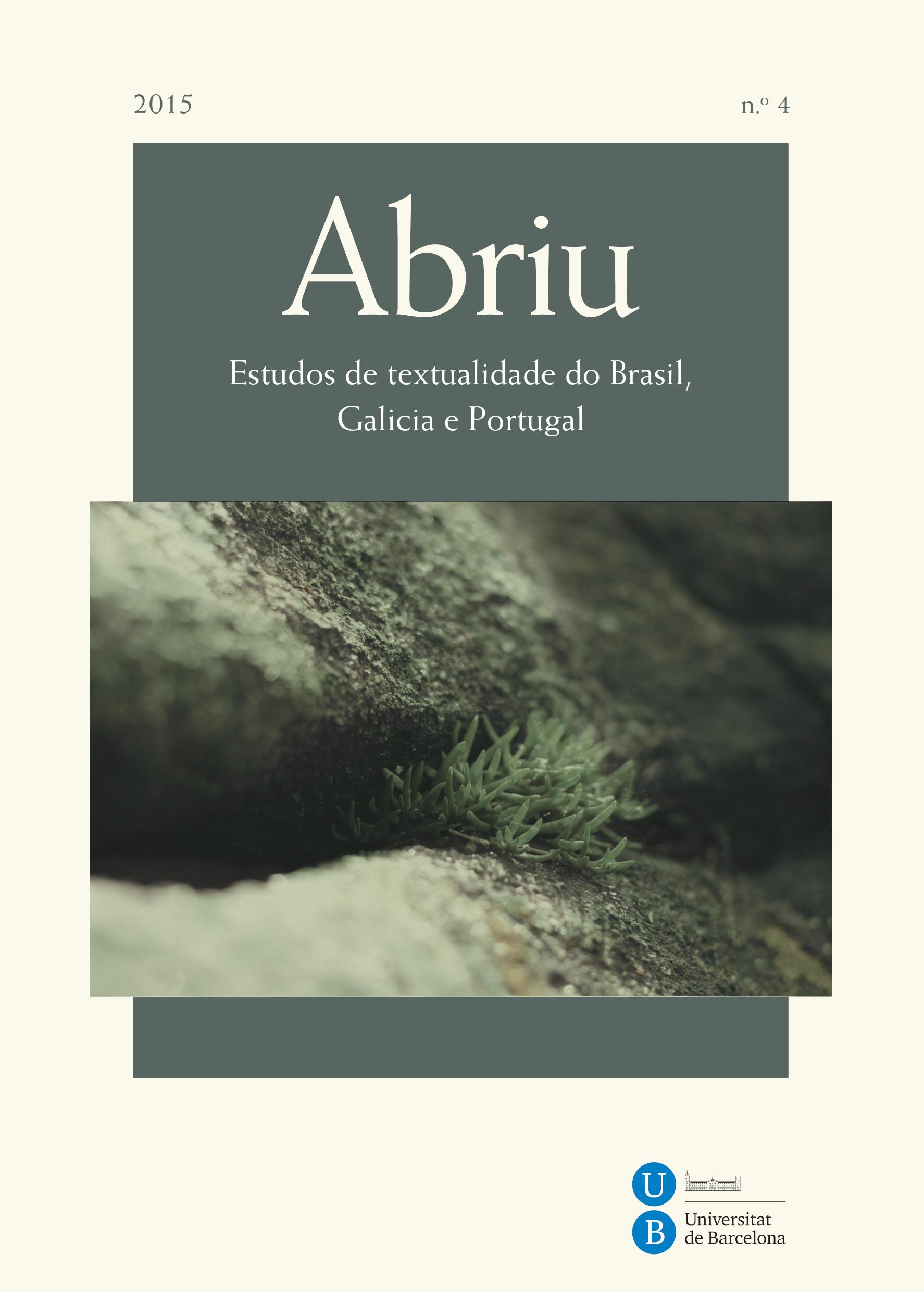