This review-essay revisits four films by Brian De Palma made between 1980 and 1989—Dressed to Kill, Scarface, The Untouchables, and Casualties of War—in an attempt to reconsider the most successful decade of De Palma’s career and at the same time to counter the received wisdom that he is somehow a “great” or “visionary” director. In fact, De Palma has built his career largely on the imitation of old movies, usually by Alfred Hitchcock, beginning with his very first film, Murder à la Mod (1968), and extending all the way through to Passion (2012).

The author of many essays and articles over the years, R. J. CARDULLO has had his work appear in such journals as the Yale Review, Film Quarterly, Modern Drama, and Cinema Journal. For twenty years, from 1987 to 2007, he was the regular film critic for the Hudson Review in New York. Cardullo is the author or editor of a number of books, including Theater of the Avant-Garde, 1890-1950, Playing to the Camera: Film Actors Discuss Their Craft, Soundings on Cinema: Speaking to Film and Film Artists, and In Search of Cinema: Writings on International Film Art. He is also the chief American translator of the film criticism of the Frenchman André Bazin, with several volumes to his credit, among them Bazin at Work: Major Essays and Reviews from the ’40s and ’50s and André Bazin and Italian Neorealism. Cardullo’s own film and drama criticism has been translated into the following languages: Russian, German, Chinese, Turkish, Spanish, Korean, and Romanian. He earned his master’s and doctoral degrees from Yale University, another master’s degree from Tulane, and a B.A. from the University of Florida. Cardullo taught for four decades at the University of Michigan, Colgate, and New York University, as well as in Finland, Turkey, and Kurdistan. 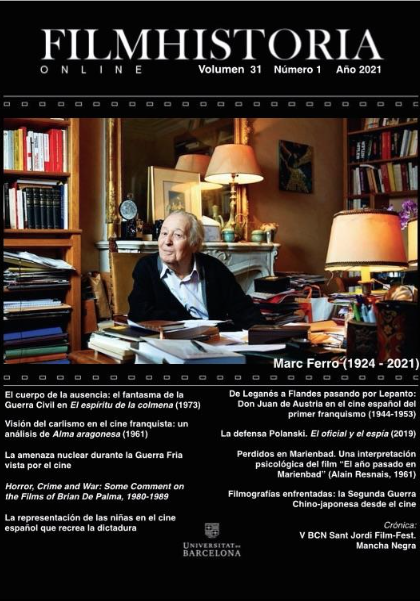