The Glove as Tool To Touch: An Intra-view from Within New Dawn Felipe Duque in Conversation with Swantje Martach

New Dawn is a global arts/theories queering project, which was initiated in Berlin in 2020, and which speculates future aesthetics of the glove as “tool-to-touch.“ The present intra-view is a real ‘view-from-within,’ as it unfolds a conversation (a turning, moving, becoming [versare] together [con]) in-between the two members of this project’s theoretical section: Felipe Duque and Swantje Martach.

This intra-view sets out to explore the role the glove plays within the touch. A gloved touch differs from a non-gloved touch, as the glove heightens the touch. The glove functions as a first other that is encountered in the touch, hence it is touched and touching us back. And it is a medium for and mediator of touching other others, as it is through the glove that the ordinarily touched (the world) is touched. By means of this double position in the touch, the glove emancipates from human control. It enables us humans to realize many touches that we alone would not be capable of, and in this way, it emancipates us from our limitations as humans. The glove is a very material invitation to become, that increases with every new gloves invented, a switch to which is just another un/dressing away.

By focusing on the glove/hand entanglement, New Dawn can be read as promoting the haptic sense as a hitherto neglected contributor of the aesthetic. Being self-critical however, we argue that depicting the future of touch by means of the glove eventually is a rather restrictive speculation, as it limits all touch to the one we exert by and experience from hands; whereas reality disposes a multiplicity of touches (e.g. a touch between shoulders, eyes, lips). To expand future touches could thus be an interesting continuation for New Dawn. 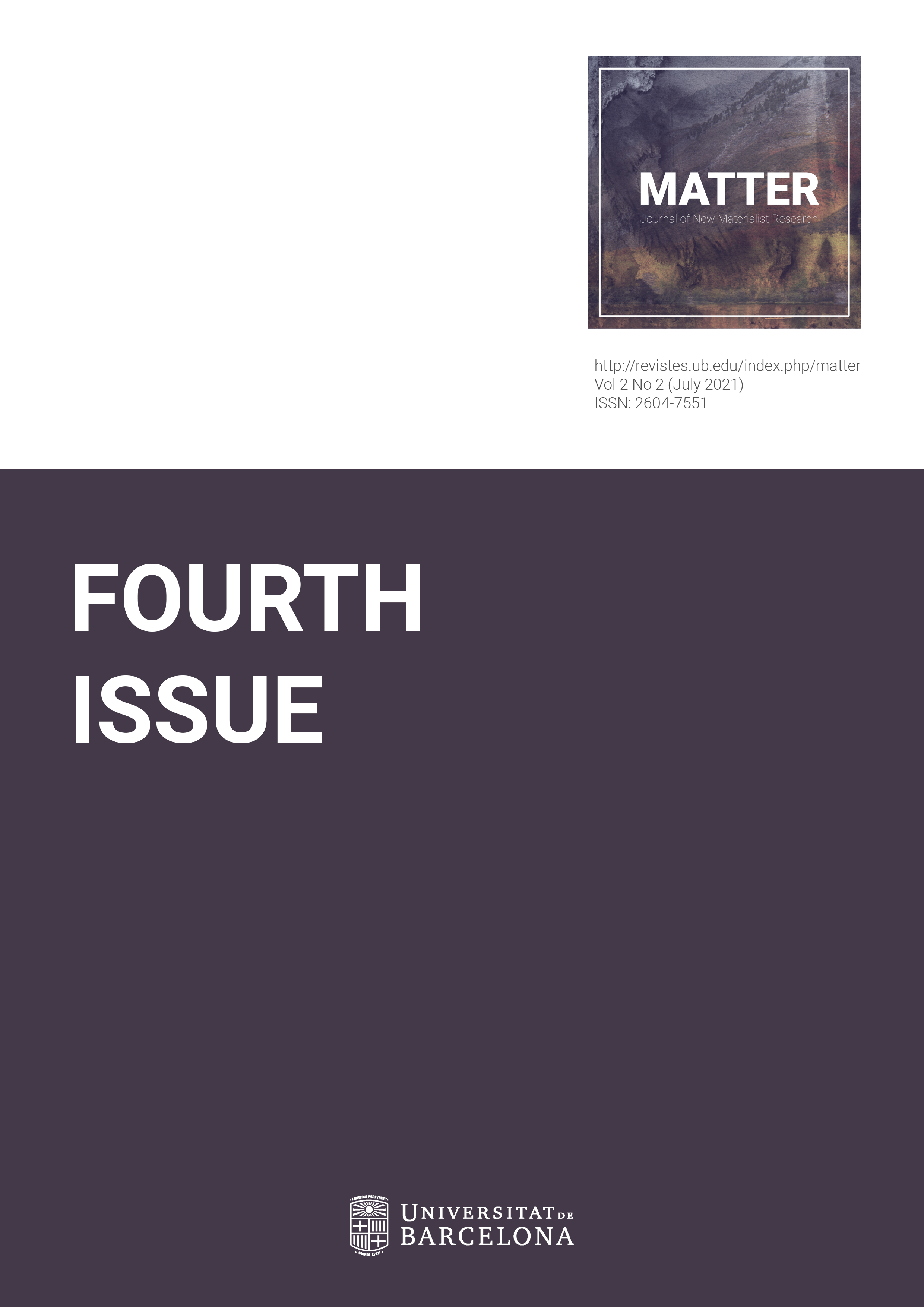 This work is licensed under a Creative Commons Attribution 4.0 International License.

The authors who publish in this journal agree to the following terms: