In 2019, five centuries will have passed since Ferdinand Magellan’s departure from Seville, in charge of a Spanish expedition that sought to claim the fabulous Spice Islands. The Portuguese defector, annoyed with the Portuguese monarch Manuel I (r.1485-1521), who had refused him the reward requested for many years of dedicated services to the Portuguese Crown, had moved to Spain two years earlier, where he offered his services to Carlos I (r.1516-1556). He presented the Spanish king with the proposal of reaching the eastern islands of Indonesia by a western route, avoiding navigation in areas that the Treaty of Tordesillas, signed in 1494, had decreed to be of Portuguese influence. This involved quite simply retracing Christopher Columbus’s Indian project, but now with new bases and a more developed knowledge of the geography of the Far East. What sources could Ferdinand Magellan have used to trace his planned western route to the East? 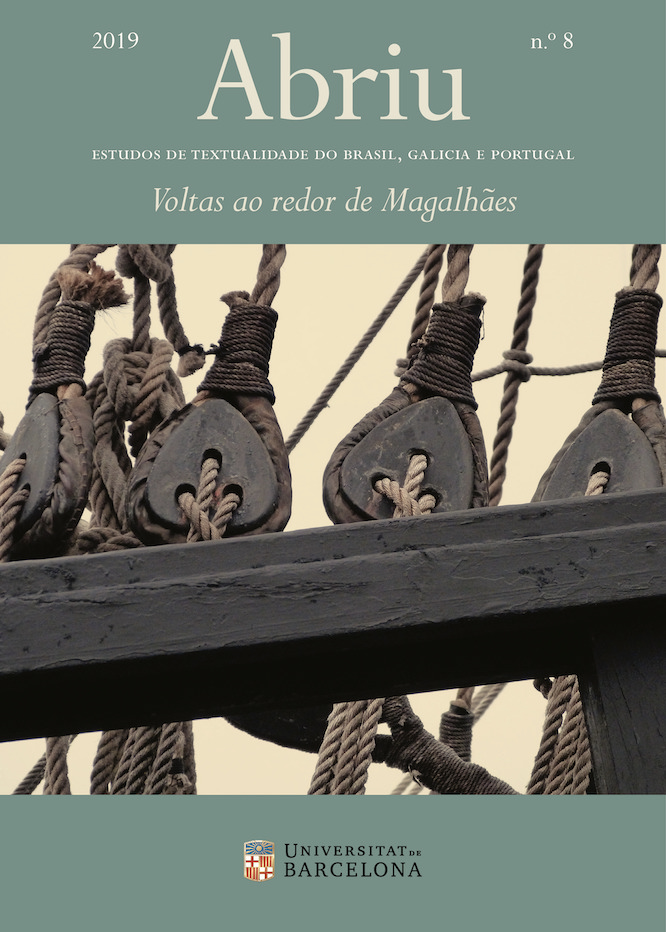