The Maestrat Basin experienced two main rifting events: Late Permian-Late Triassic and Late Jurassic-Early Cretaceous, and was inverted during the Cenozoic Alpine orogeny. During the inversion, an E-W-trending, N-verging fold-and-thrust belt developed along its northern margin, detached in the Triassic evaporites, while southwards it also involved the Variscan basement. A structural study of the transition between these two areas is presented, using 2D seismic profiles, exploration wells and field data, to characterize its evolution during the Mesozoic extension and the Cenozoic contraction.

The evaporitic Middle Muschelkalk detachment conditioned the structural style. Salt structures are also related to it; they developed during the Late Triassic extension, as deduced from the Keuper seismic reflectors that onlap the folded Upper Muschelkalk and form growth strata above some basement normal faults. 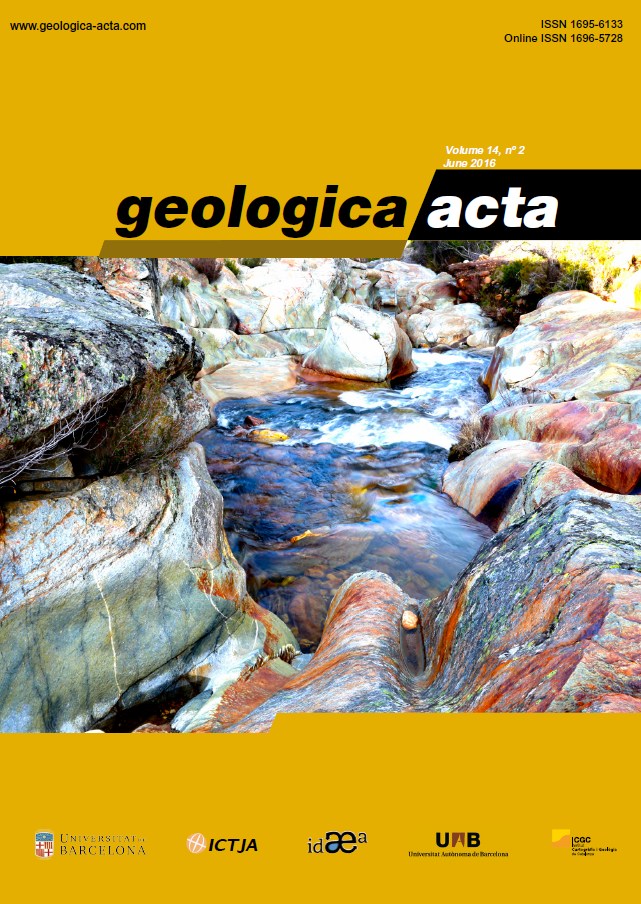