Basque gun making industry’s intense growth since the end of the 19th century was narrowly linked to the International markets, since these were the main destination of its sales. Esperanza y Unceta is one of the companies that, arisen in that favourable context, reached a great renown among Basque gun manufacturers. This company was integrated in the industrial district of Eibar and, though its first activity was the manufacturing of pieces for other companies, just in a few years started the production of complete firearms. Before the starting of the Great War the firm moved to Gernika-Lumo in Bizkaia, from where huge quantities of pistols were sold to the Allies during the conflict. Once the war finished these sales gave to the company, now Unceta y Cía., a financial ability enough to act not only as a gun manufacturer but as a gun trader, marketing other manufacturers´ guns under its own trademark. During the interwar period the firm, despite its small size, reached its higher level of internationalization with the creation of a sales subsidiary in Shanghai. The economic situation during Spanish Civil War and post-war era became a big obstacle for the internationalization process and, after a short growth due to the demand related to the World War Two, gun sales suffered a severe decrease. The new situation made the company take the decision to diversify its production. Due to this measure the links to the home market became stronger than before. The opening of the Spanish economy during the fifties brought a gradual decrease of the importance of new manufactures in the company and the recovering of gun exports. In that time the subsidies given by the government to the export trade became essential to increase the international competitiveness of the company. Through the study of this company, this article tries to show the main factors which supported the high level of internationalization of the Basque gun making industry. In the same way it tries to point the significance that the attitudes of the company’s managers had in the internationalization of the firm and the nature of the strategies followed by them in order to keep its activity in foreign markets. 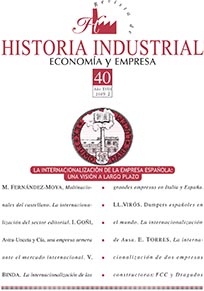 Q2 in History and Philosophy of Science. 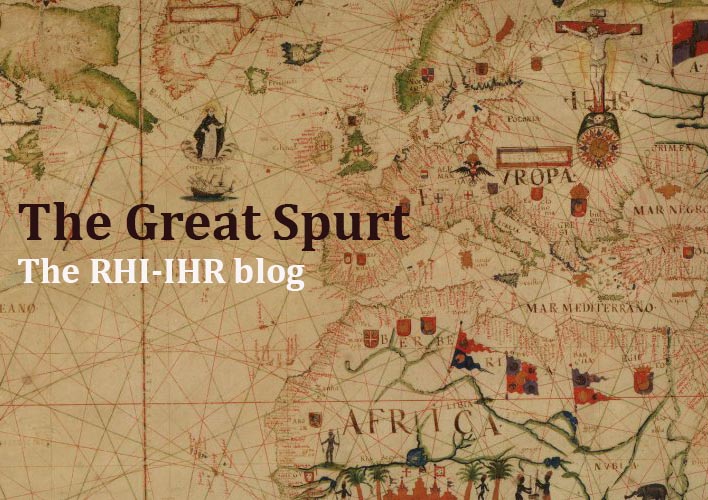