Southeastern Spain has a large number of Late Neogene basins with substantial evaporitic deposits that developed under an overall NNW-SSE compressional regime related to the African-European tectonic plates collision. Located in the Betic Cordillera, they can be considered as marginal Mediterranean basins that became gradually isolated during the Tortonian and Early Messinian due to tectonic uplift. Different evaporitic units accumulated in these basins during isolation and, in several cases, evaporitic conditions were associated to episodes of important organic matter accumulation. Results obtained from Late Tortonian to Early Messinian shales collected from boreholes, mines and outcrops in the internal Betic basins of Las Minas de Hellín, Cenajo and Socovos are presented. The organic matter was studied under fluorescence and scanning electron microscopy (SEM), and the main geochemical characteristics defined. They show a relation between organic-rich intervals with high potential of hydrocarbon generation, native sulfur, bio-induced dolomite and evaporitic deposits. These organicrich shales can be found before, during and after the evaporitic episodes. Results from the present study are compared with those previously obtained in the pre-evaporitic deposits of the Lorca Basin that showed high oil generation potential, a restricted-marine origin of the organic matter and a low degree of maturity. The occurrence of such potential source rocks in several basins points to a broad regional distribution. At a larger scale, in the Mediterranean Basin, organic-rich sediments were deposited before and during the Messinian Salinity Crisis. The studied examples could represent analogs for potential source rocks of the pre-Messinian salt play in the Western Mediterranean. 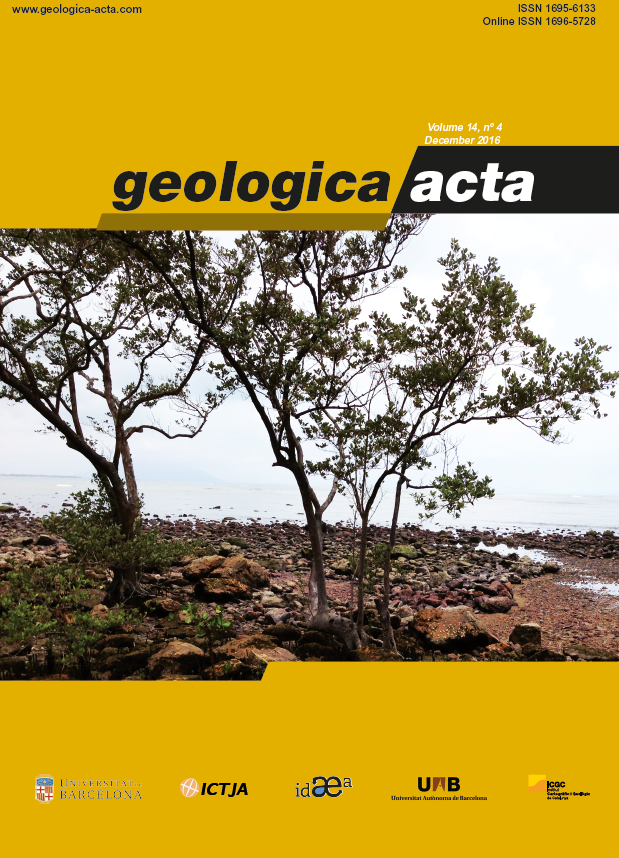