The Dotzè del Chrestià by Eiximenis provides and excellent guide for the understanding of several military aspects of the Tirant lo Blanc. The author of the following paper suggests that Joanot Martorell read it and corroborated its teachings with his own military expertise. Once Tirant had made himself known in England, the Mediterranean chapters follow, where the main character is appointed imperial captain and general of the men-at-arms and the justice of the Greek Empire. Not everything is about pitched battles and combats between opposing forces, there is also room for war stratagems, skilful and cunning resources to scape difficult situations that Martorell recounts and describes with unparalleled attention to detail. The abundant examples offered by the following paper appear also in the chapters the Dotzè devotes to military and war matters. And although that fact by itself does not ensure that Eiximenis inspired Martorell, it confirms that the Tirant lo Blanc is a novel firmly grounded in a genuine reality, a true document of its time. 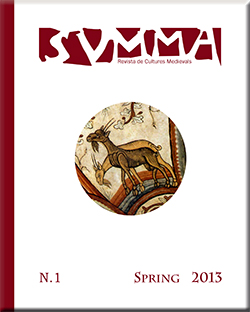