The path towards the discovery of trobairitz in the Catalan literary production begins with the exposition of the environment in which these female-troubadours lived and worked, addressing subsequently the reception of their poems and biographies in cancioneros. Complete absence of their verses in Catalan literary production up to XV century (in spite of having numerous quotations from troubadours) makes the appearance of several verses of trobairitz Clara de Anduza in Jordi de Sant Jordi’s Passio amoris secundum Ovidium truly unique. Catalan poet included trobairitz’s verses not telling (or, maybe, not even knowing) whom these verses belonged to. Proposals to continue the quest. 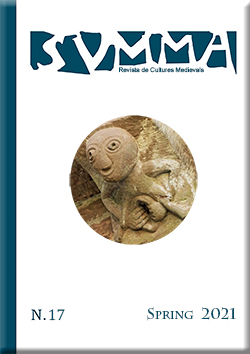