The COVID 19 pandemic, detected and officially notified on December 31, 2019 in the Chinese city of Wuhan, has left to date: 408,481 deaths and 7,174,925 infected distributed in 188 countries of the world, of which the most affected are : United States, United Kingdom, China, Spain, Italy and Brazil, according to the latest data from Johns Hopkins University (June 2020). In the short term, this pandemic has become the leading cause of death, surpassing malnutrition, homicides, cancer and other serious diseases.

In this context, the majority of countries declared a state of health alert, being mandatory. During the months that the state of absolute isolation lasted, the old cinematographic technique called split screen (split screen), starred in an unexpected resurrection, becoming the vehicle that allowed us to communicate but also to create and consume culture.

The split screen or “split screen” is undoubtedly one of the most prominent protagonists of the corona virus pandemic that humanity faced as of December 31, 2019, when the news of this was officially notified serious illness from the Chinese city of Wuhan. Almost as old as the cinema itself, the split screen became the tool that allowed us to feel the closeness of our families, work colleagues, fellow students and teachers. It allowed us to express our solidarity, support and company in moments as complicated as those we lived through during the long period of quarantine in hmost countries in the world.

Degree in Law and Political Science. (1998-2001) International University of Ecuador. Master in Latin American Studies with a Mention in Cultural Policies. (2002-2004) Simón Bolívar Andean University. Currently studying the Master in Urban Design at the University of Barcelona. She has worked as a consultant in the UNDP PROAMAZONIA program, in the Ecuadorian-German Technical Cooperation program: "Strengthening of Good Government" (Ecuador). She has been coordinator of the international program IBERESCENA (Ibero-American competitive fund). She has developed cultural projects for several cities in Ecuador. 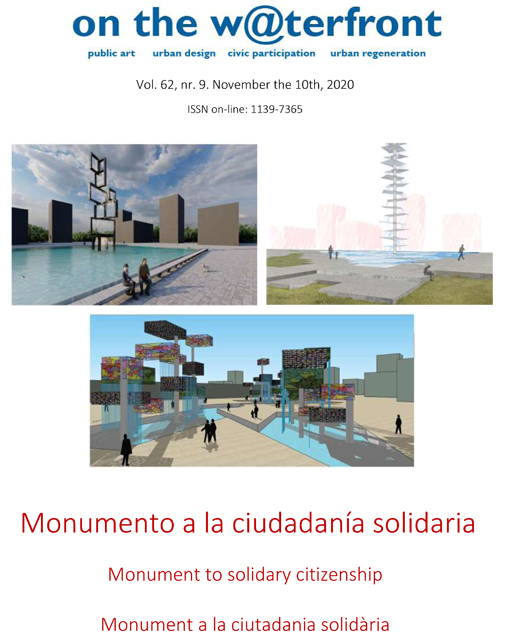