In Medieval Europe, Hell was usually represented as a devouring monster. Also, the souls of the deceased were represented as being cooked in large cauldrons to be later ingested by the devil and his assistants. In order to explain the origin of this view, some authors have compared these images with the Old Testament references to Leviathan and the Hebrew She’ol as a place that devours dead people. Along with this proposal, another part of the researchers has done the same considering several hybrid beings documented during Antiquity in different Mediterranean and Near Eastern religious traditions that engulfed the deceased. In this publication it is emphasized that both the Hebrew references and those of the rest of the Mediterranean area are religious expressions of the same idea: death as a devouring entity of vast jaws, including new iconographic elements dated to before the Christian era. 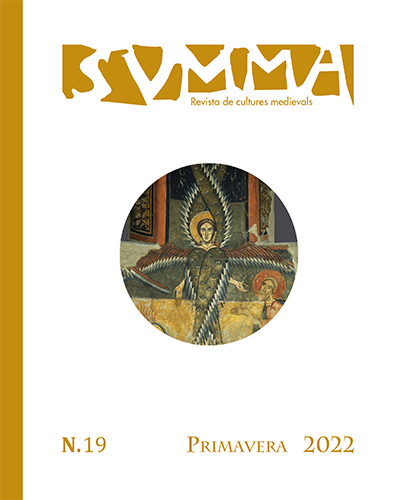