The inexhaustible irregularity of the urban periphery of Puebla (Mexico)

The end of the agricultural land distribution and the privatization of the ejidos (communal land), resulting from the
Agrarian Reform of 1992, have step up the processes of regularization and incorporation of the illegal settlements to the urban development of the Mexican cities. Thereby, in the municipality of Puebla, significant progress has been made regarding the deeding of ejidos, but it is to highlight that this progress has been accompanied by land grabbing
by real estate developers, land speculation, intensification of socio-spatial inequalities and loss of order and control by local authorities over the illegal urban growth, which has an annual average of 3.3 km2, since 2000, and represents now 65% of the urban sprawl.
In this context, our research describes and analyzes the processes involved in the illegal urban growth in the Municipality of Puebla, its urban issues and the government actions to mitigate it, with the aim of contributing to the
reflection on the problems that remain in force and that have prevented it from being foreseen and controlled. 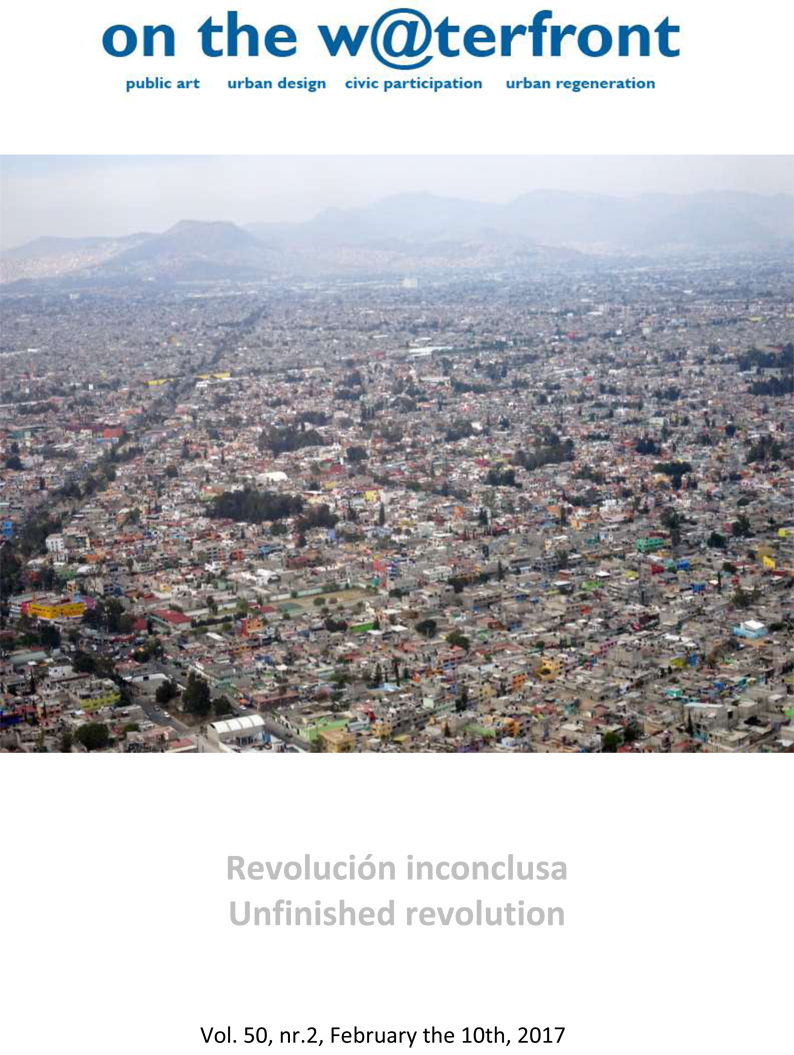