Social vision of the science and museum of the city

The cooperation and coordinated work between different institutions allows to define a unique project for the museum space of the Casas Baratas. This cooperation and joint work allows us to promote a social vision of science that contrasts with the welfare vision of the institutions. From the MUHBA is intended to generate museum space understood as dense public spaces of meaning, so that the MUHBA must have its rooms distributed throughout the city. The important thing about a city museum is the ability to produce knowledge. A city museum should be articulated, both in cultural policies and in urban policies: multi-scale. The Bon Pastor, with its museum space, has the ability to tell a general interest story, since the territory where Bon Pastor is located, has spaces linked to water, work, living, which can contribute knowledge to a metropolitan scale. 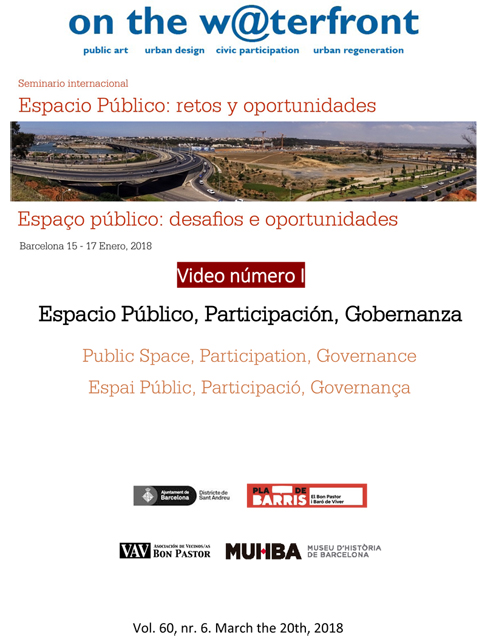 Roca, Joan. 2018. “Social Vision of the Science and Museum of the City”. On the W@terfront 60 (6). https://revistes.ub.edu/index.php/waterfront/article/view/21582.
Download Citation