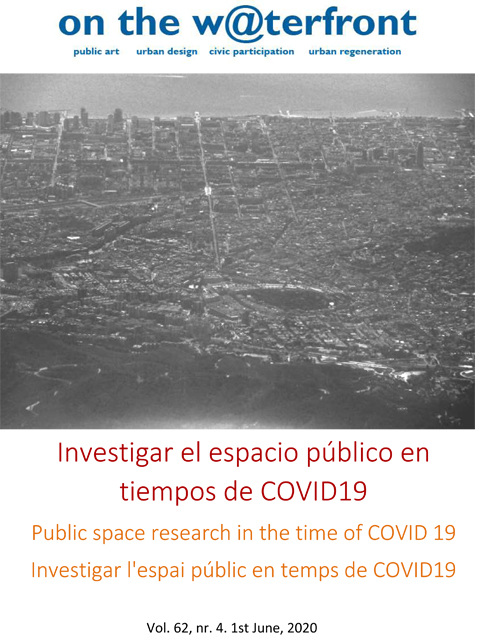 The confinement decreed by the Spanish government as a result of the COVID19 pandemic, has meant a radical modification of the work processes of the Master in Urban Design, University of Barcelona. A master's degree in which contact with the territory, stepping on the street, is essential for the training of students in the themes of public space.

This issue of the magazine presents two of the works carried out with the aim of investigating the public space of the neighborhoods of the Nou Barris district, Barcelona. To do this, the set of tools associated with Google Earth and the documentation research supported on the internet have been used.

The results have been more encouraging than expected thanks to the effort of the authors during the hard confinement.

Since a document in the form of a "report" was requested, the lay-out of the articles respects this presentation, making them the expression of a visual investigation.