Some aspects of housing policies in Barcelona

The city of Barcelona experiences during the 20th century an immigration phenomenon that has repercussions on the problem of housing deficit, which has become especially significant since the 1950s by a series of political, economic and social factors. One of the ways to address this deficit will be through so-called housing states (polígonos) that define a new relationship between housing and city, and that will have a strong urban impact with the formation of a new periphery and the formation of metropolitan Barcelona.

To address the housing problem, policies will focus more on quantitative rather than qualitative terms, so that these will be developed mostly in peripheral sectors such as isolated operations for the sole purpose of reducing the deficit, but without any coordination to articulate with the Rest of the urban fabric, resulting in problems of physical and social segregation.

The processes of recovery of the city through what is called the Barcelona Model of public space and urban design from the 80s, emphasizes the need to improve the quality of life of these peripheral sectors disconnected urban and social, And in which, in line with the neighborhood demands, certain strategies are established to reverse its situation excluded from the dynamics of the city 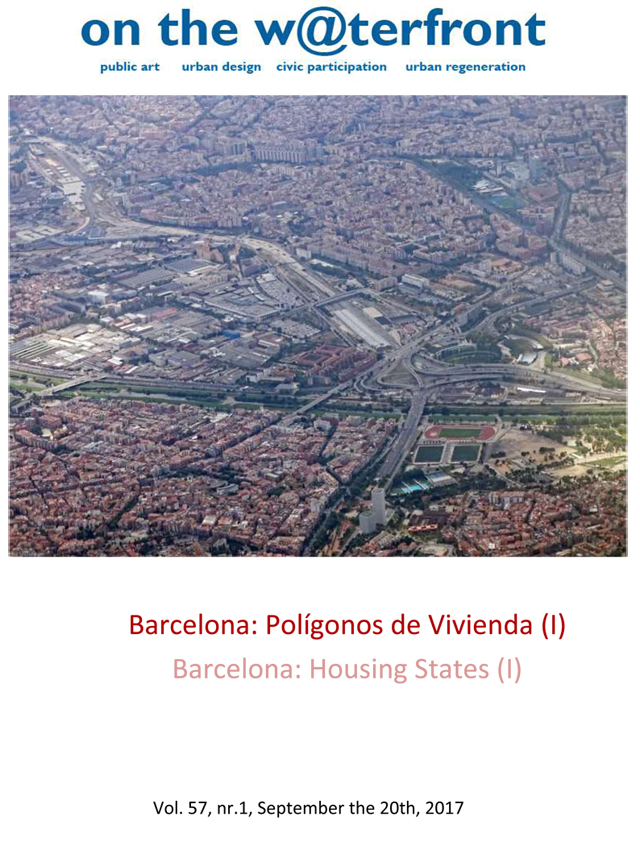