Joaquim Sunyer (1874-1956) Catalan painter and engraver, lived in Paris between 1896 and 1913, integrated into the group of Spanish painters: Picasso, Iturrino, Canals, etc., which were formed there absorbing the artistic novelties.

In the French capital he developed an excellent way to work etching and aquatint and above all, he experimented with etching in color, which is why we have to situate him - to our knowledge, until now this part of his work is not justly recognized and valued - as the best Catalan engraver, and, by extension, Spanish of his time.

The engravings created in Paris have in common the representation of aspects of daily life, highlighting a good group of urban views most of which have been identified.

He shows the different environments of public streets and gardens and the variety of social strata that flowed in the Paris of the turn of the century. He represents a public space, sometimes of typical and popular character like the Paris of the photographs of Atget, other of more naturalistic environment, that, altogether, manages to add to the quality and the impact of the creative experience through a renewed traditional medium like engraving, a true social and urban testimony. 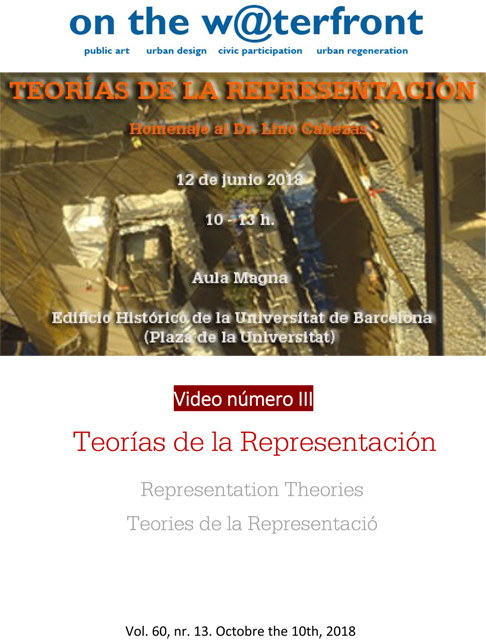