The introduction of modern architecture in Spain, specifically in Catalonia, follows a series of phases. If you stick to the dominant literature this introduction would be made by the GATEPAC in the early 1930s and arise as a dubious introduction scarce and, in part, almost magical.
However it is possible to draw another reading of this evolution from the analysis of the problem of housing in Spain and how the solutions adopted had an impact on constructions that use the formal repertoire of modern architecture.
The Do.Co.Mo.Mo’s. database, referring to Barcelona, lists 34 buildings that could be classified as rationalists and / or modern. According to other sources, we could reach fifty constructed buildings between the late 1920s and the end of the war in Spain. The article presents the results of a field work that, using different sources, has tried to to order and record the architectural production that can be considered modern / rationalist in Barcelona in the 1920s and 1930s 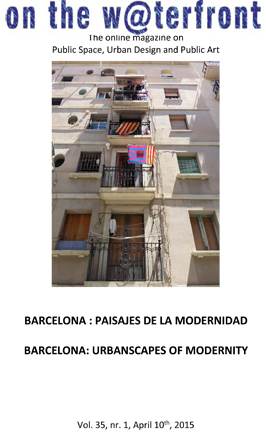